Peoples Park in Berkeley is a park located just east of Telegraph Avenue, bounded by Haste and Bowditch streets and D-wight way, near the University of California, Berkeley. The Park was created during the radical political activism of the late 1960s. Mural of the fight for Peoples Park in the late 1960s in Berkeley, CA People Park has operated since the early 1970s as a public people park for the community, and People Park has been with us ever since. Now they want to destro
Akil Carrillo
4 Legged and Winged Relative News

A couple months ago, a 1,500 pound Walrus who got named Freya started roaming the Norwegian coast. She was found many times sunbathing in boats that were left crushed after her departure. Many people became fans of Freya. She would be sleeping on the coast and jet skis, crowds and security would form in seconds. People taking pictures, watching and many getting too close , messing and testing her. “They are too close, I think. And it is not just one boat, but a dozen boats,”
Tiny Gray
tiny aka @povertyskola

(From Left Tracey Mixon and Tyler Kyser with Coalition on Homelessness) My name is A. Faye I am a Lady of the Shelters. I am a student and teacher of Life In Indoor shelter living and Outdoor cardboard shelter living I have met Hundreds of People Most with Tragic Stories. Jailhouse, Sickness . . . Mental and Physical I am all alone Yet not alone! Sheltered in the Wings of Heaven!!!! Faye Hicks Po Poet Laureate of POOR Magazine from Poverty Scholarship TextBook- poor people-le
It Wasnt Me

43 years in solitary confinement. 43 years in isolation for protesting inhumane prison conditions of himself and fellow inmates. 23 hours a day in a cell since 1973 with just 15 - 45 minutes outside, each day. Finally released in 2016, Albert Woodfox, passed away August 8, 2022, a liberated man. As an avid reader of The SF BayView and California Prison Focus, I applaud the tenacious determination of both newspapers to educate folks like myself. We are kept in the dark on
Tiburcio Garcia

how women are treated

Imagine the United States as it is today, with a rise in misogynistic role models that rule the right wing agenda, people who encourage violence and disrespect towards women to millions of young men my age. These people preach that being a real man is being an “Alpha Male”, someone who treats women like objects and focuses solely on a capitalistic rise to power fueled by fast food and steroids. Unfortunately, men like these aren’t the exception in many countries, but the norm
POORMAG

PeopleSkool a Poor People-led Education Project for MamaEarth, Ancestors and All of us- PeopleSKool is focused on teaching non-colonizing, community-based and community-led media, art and organizing with the goals of creating access for silenced voices, preserving and de-gentrifying rooted communities of color and re-framing the debate on poverty, homelessness, disability, migration, incarceration and race locally and globally. POOR Press poverty skola authors and teachers cr
Boudia

Facing the southeast corner of the park, with the KNOW letters visible in the background. Photo: Nacio Jan Brown When I was at the swings, I would swing until the dark covers the sky. When I went down the slide, it was a moment of fun. 11 years old, with my dad and my sister, one summer. Going up to Telegraph almost every day. My dad would support homeless folks, I met a few runaways there in the Streets. One of the runaways was a brother figure to me and stayed at our place 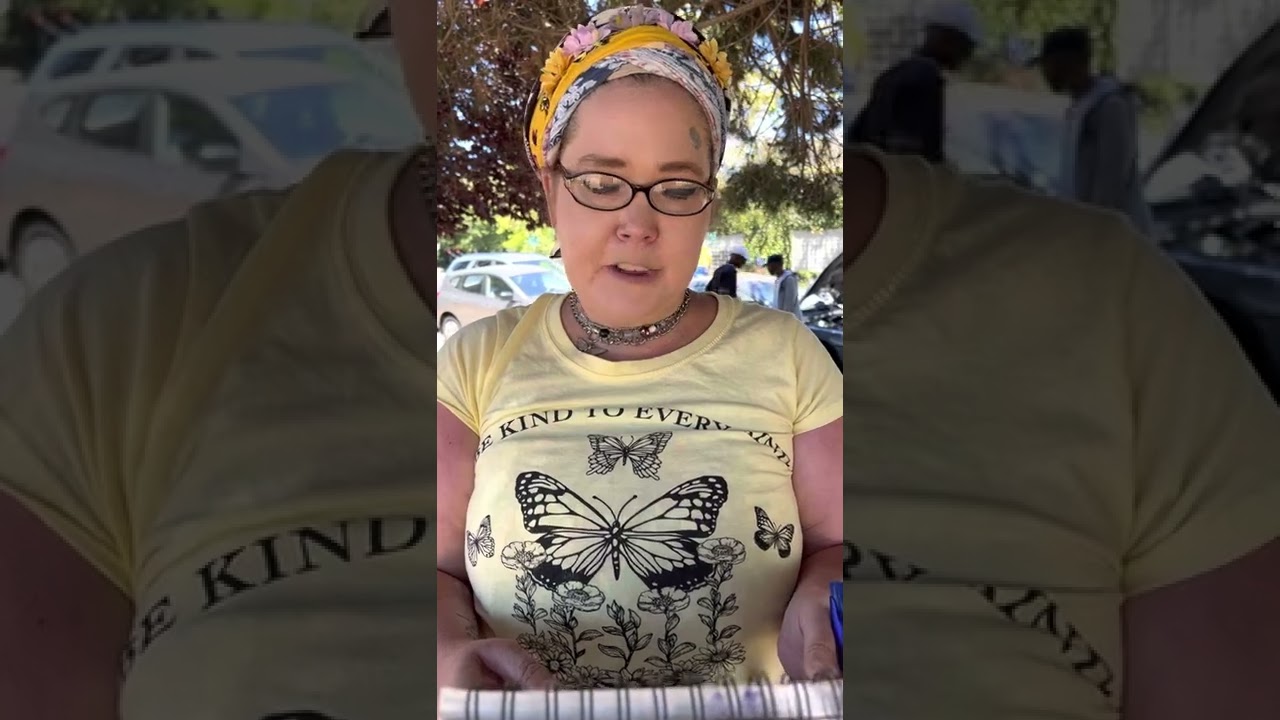 Transcript: In Chinese there are two characters for the word crisis: danger and opportunity. A lot of people I know say because I left the comfortable existence in the suburban wilderness of New Jersey, I was more, I was in danger. I was more in danger living five years in a toxic relationship. That was way more dangerous to my soul than being out here. It was a cost of my psyche that was incredible and immeasurable. It's a challenge for me to be here on the other coast but I